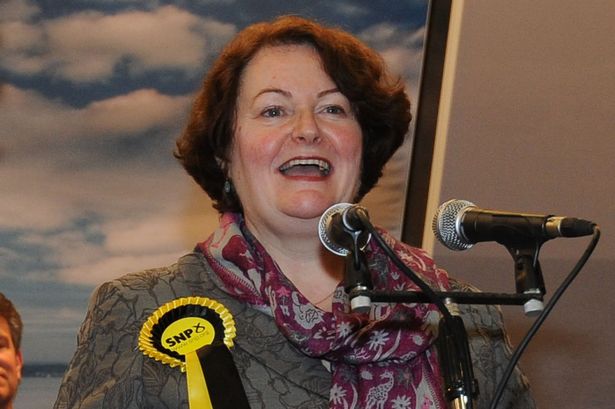 This was the video which inspired the creation of Hour Scotland. Philippa Whitford’s passioned plea to defend the NHS by voting Yes cut through in a way few politicians ever could.

I felt if more people could hear Philippa’s message they’d be persuaded to vote Yes. Soon I found more video’s from ordinary Scots, all making a powerful case for independence.

Philippa’s warning of privatisation is one we should still heed today. It was no surprise Philippa Whitford emerged as one of the most respected voices in the Yes movement, going on to become an SNP MP in the 2015 general election.